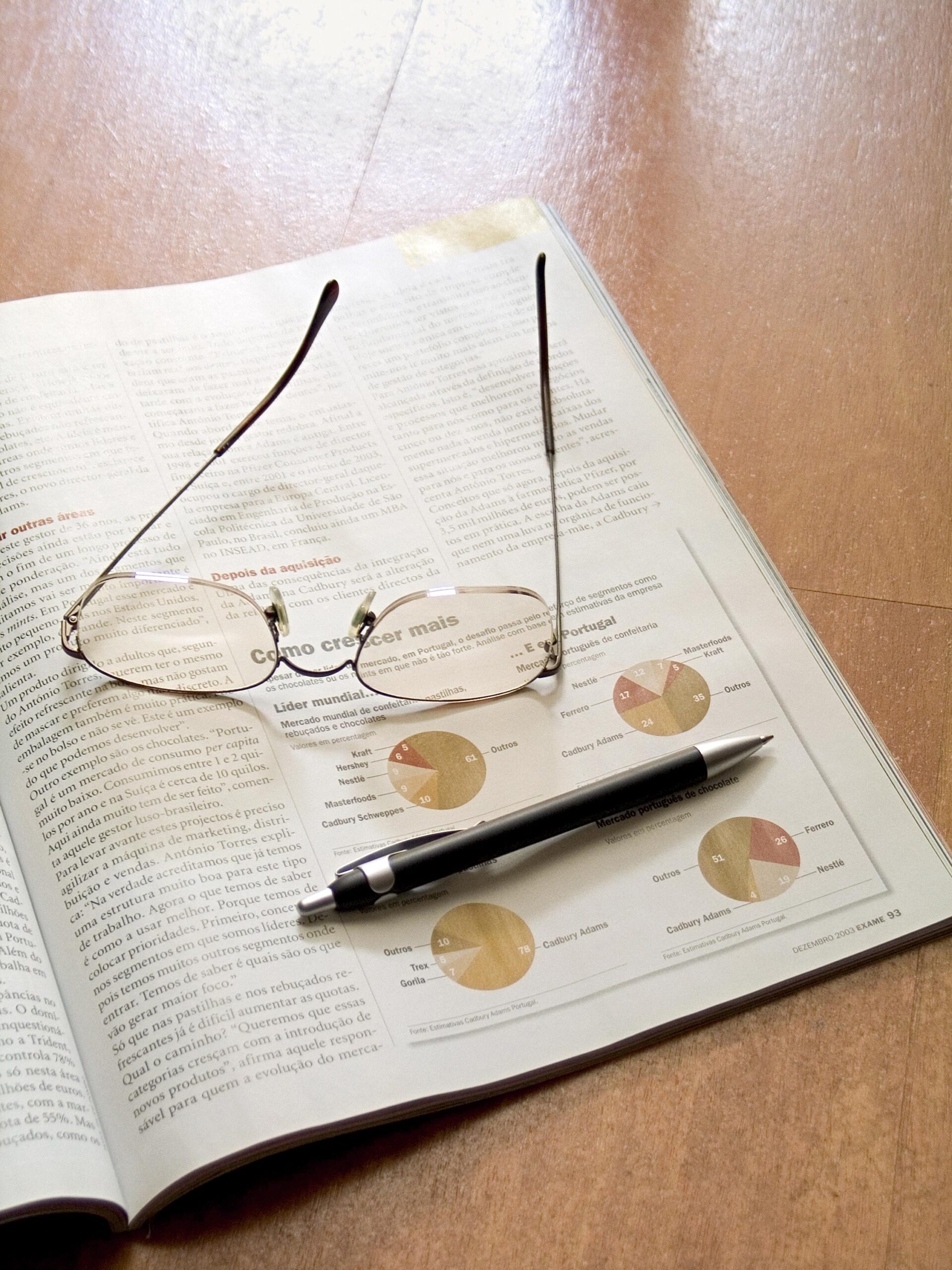 Irish Credit unions appear to be divided as to their freedom to undertake differential credit risk pricing as part of their normal business. The argument is offered by some credit unions that, as mutual organisations, they must, under section 38 of the 1997 Act, charge the same price for ‘The Same  Class of Loan’. Critically, however, ‘Class of Loan’ is not defined and loan types are of course not internally homogeneous.

Take as an example, financing the common car. Some aspects which differentiate one car from another and arguably require differential pricing include:

These differences in Classes of Loan apply equally to the very important and, for many credit unions, dominant Home Improvement loans.

Loans to consolidate other debts are transparently  unique and should be distinguished for credit risk purposes.

If it is accepted that the Class of Loan is the loan itself, rather than the loan purpose, then pricing differentiation must be allowed equally and especially for the credit standing  of the borrowers!

All these observations are already well understood by Irish Credit Unions, but many still consider themselves additionally constrained from Risk Pricing by their mutual status.  Here we consider the operation of that important operating principle.

There is a very extensive literature on the principle of Mutuality. This writer found the definition of the Australian Tax office succinct and helpful and an excellent primer:

The mutuality principle is a legal principle established by case law. It is based on the proposition that an organisation cannot derive income from itself.

The principle provides that where a number of persons contribute to a common fund created and controlled by them for a common purpose, any surplus arising from the use of that fund for the common purpose is not income. The principle does not extend to include income that is derived from sources outside that group’, adding ‘.

Uniform Pricing of Asset Types offends against the principle of Mutuality.

Extensive Credit risk analysis of credit union data illustrates that undifferentiated pricing of loans, based on the above simple categorisation of loans e.g. Cars, or Home Improvements is damaging to the credit union at large, is inefficient and, in its operation is unfair to individual members and even classes of members, as follows. 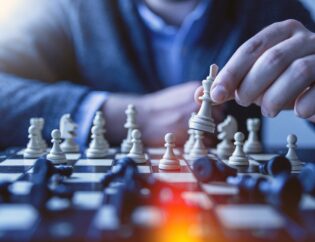 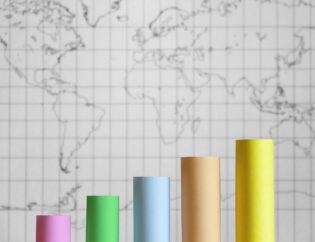 vamtam-theme-circle-post
 Category Finance
There is much discussion currently on the surprising growth of Moneylenders in Ireland,  in...
Read More
